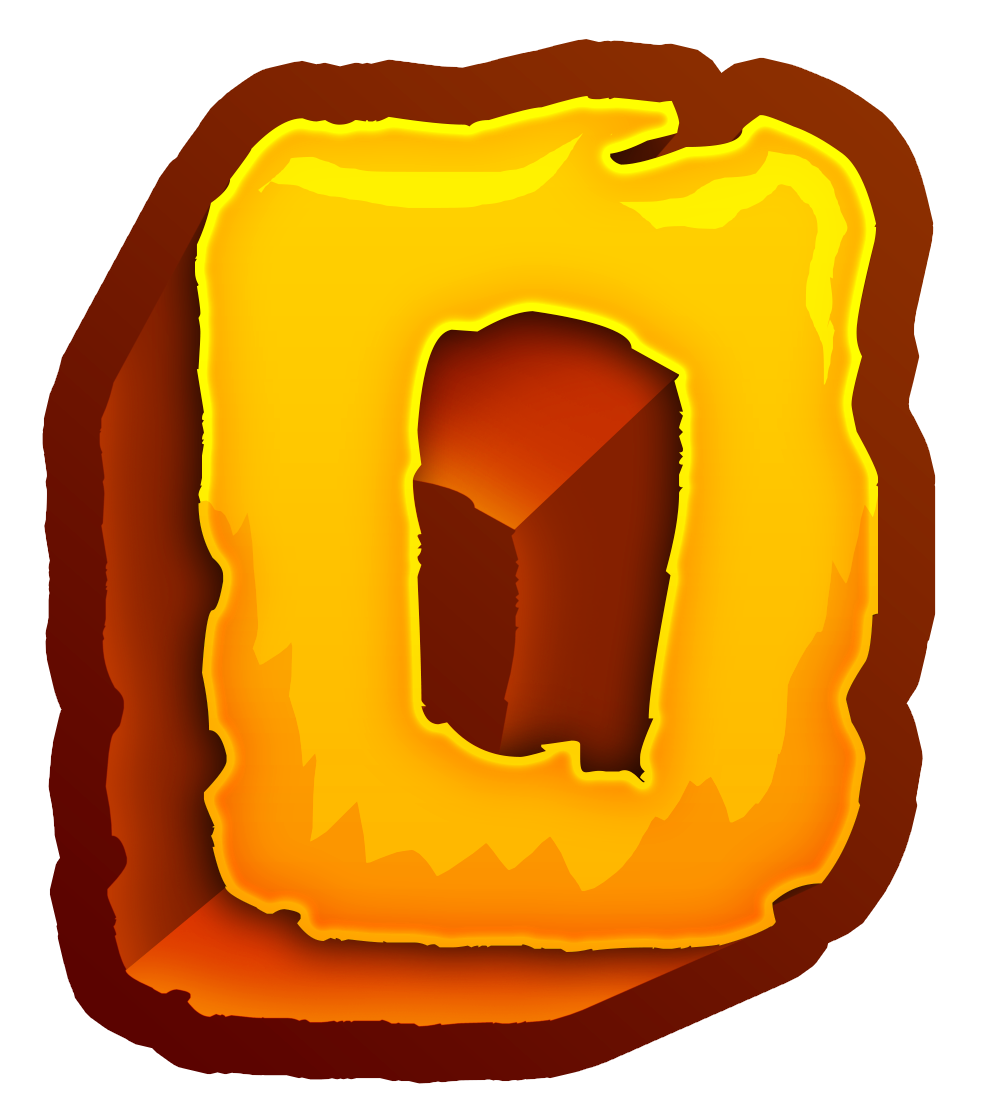 The server is currently offline.

After recieving feedback from our players, we have decided that its baout time to release our first string of updates to the server. While more specifics will be released at a later time, these are the changes we intend to make for the release.

The server will be down from Wednesday 8AM to 8PM BST (UK Time) for upgrades and maintenance.

There is only one day remaining until Obtania releases!
View the changelog here

We're closing in on the countdown to the 20th with only One Week remaining!

There are no users online.
Total online users: 0